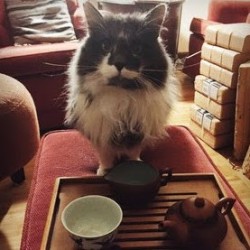 This is a follow-up conversation with Dr. Pierce Salguero on Pierce’s three-part rumination on a “Meta Approach to Asian Medicine.” Those of you who have been members for a while may remember the wonderful inspiring conversation we had a couple of months ago here when he published Part Two.

This time, we are joined by Sarah Zanolini, practitioner of Chinese medicine and PhD candidate at Johns Hopkins, so the ideal person to help us explore the gap between practitioner and academic critically. I have long wanted to have her join us for a Tea Time Talk, so this is a treat!